Deep democracy at Women of the World Festival in Rio, Brazil

The Women of the World Festival, (‘WOW’ or ‘Festival Mulheres do Mundo’) debuted its Latin America’s journey between the 15 and 17th of November 2018. The festival has already been held in 23 countries across Europe, Asia and Africa, and the Brazilian edition convened local and international activists, entrepreneurs, politicians, inventors, journalists, artists, scientists, philosophers, women in technologies and network leaders, in a warm and intense intersectional platform. We tool stock, recharged, connected to collaborate and show the world that looking at the gender lens contributes to better performance, deeper knowledge, grow peace and a positive social impact.
I was lucky to be invited to Rio as part of an international delegation, sharing the space with brilliant fellows including Marieme Jamme (Senegal), Reni Eddo-Lodge (UK) Tanzila Khan (Pakistan), Marijana Savic (Serbia), Lulu Barrera (Mexico), Kit Redstone, Minna Salami (Finland, Nigeria), among many others.
Meeting with our Brazilian counterparts was an emotional experience as they enter another difficult period in their public administration with a president elect who has expressed antagonist views towards women, human rights defenders, peace activists, environmentalists, indigenous populations, and incredible statements are added everyday that just makes the work of our fellow collaborators engaged in peace and progress for all, more and more difficult.

It is in this context that I proposed, among other interventions, to create a safe space for people to experiment with a safe space and tools that foster dialogue – not debate. I wanted a real rich, peaceful conversation.
These safe spaces are created to enable participants to listen to others but also to be heard and ultimately make decisions and strategize wisely.

During my first intervention, I introduced the Deep Democracy concept, the brain child of Myrna Lewis. She is a co-founder of the Lewis Method of Deep Democracy which was born out of South Africa’s transition from apartheid to democracy in 1993.

• In the Deep Democracy training we work with the metaphor of fish and sharks.
• You have a conscious group, and an unconscious group.
• In the unconscious group, the ‘fish’ are swimming around; unspoken thoughts, emotions, irritations, interests
• If there is no room to name or give attention, then the fish slowly but surely become sharks.
• If we imagine the groups (teams) in organizations or community groups as an iceberg, then you will find a shared, conscious reality above the waterline and an unconscious, hidden reality below the waterline.
• This in itself is not very bad… Unless you never pay attention to what is under the waterline.
• If you systematically only want to hear the formal voices and there is no room for the voice of the minority, then the fish slowly but surely become sharks.
• What starts small, ultimately leads to sabotage, dissatisfaction and dysfunctional behavior.
• The only option is to lower the water line and bring the fish and sharks to the surface.
• You can view and discuss them, and thus respond to the wisdom of the minority.

There is something hugely powerful in women making themselves heard and seen in a way that suits them. Why conform. Take the space due.

Our platform for dialogue started with this proposition:
We live in a world that looks complicated, and women and men, children, adults, elderly are paying a tough price. There are places, where circumstances are extremely tough to live in. It is true in Brazil, it is true in poor and even in privileged places in Europe, in Asia, in Africa.

However, it appears what we want is fairly simple, and that is something the organisers of the Women of the World festival have shared widely. What we want for women is
Freedom, empathy, respect and the guarantee of a just life

The beauty of what happened next within this group that was fairly attached to a similar set of values, is that an unorchestrated dissonance appeared, people voted with their feet, diversity came forward, personal stories came to the open, from violent deaths to legacy of slavery, technological and political lenses that we sometimes forget, or don’t see when we live in so called safe societies.

But there was a lot of love in the room. 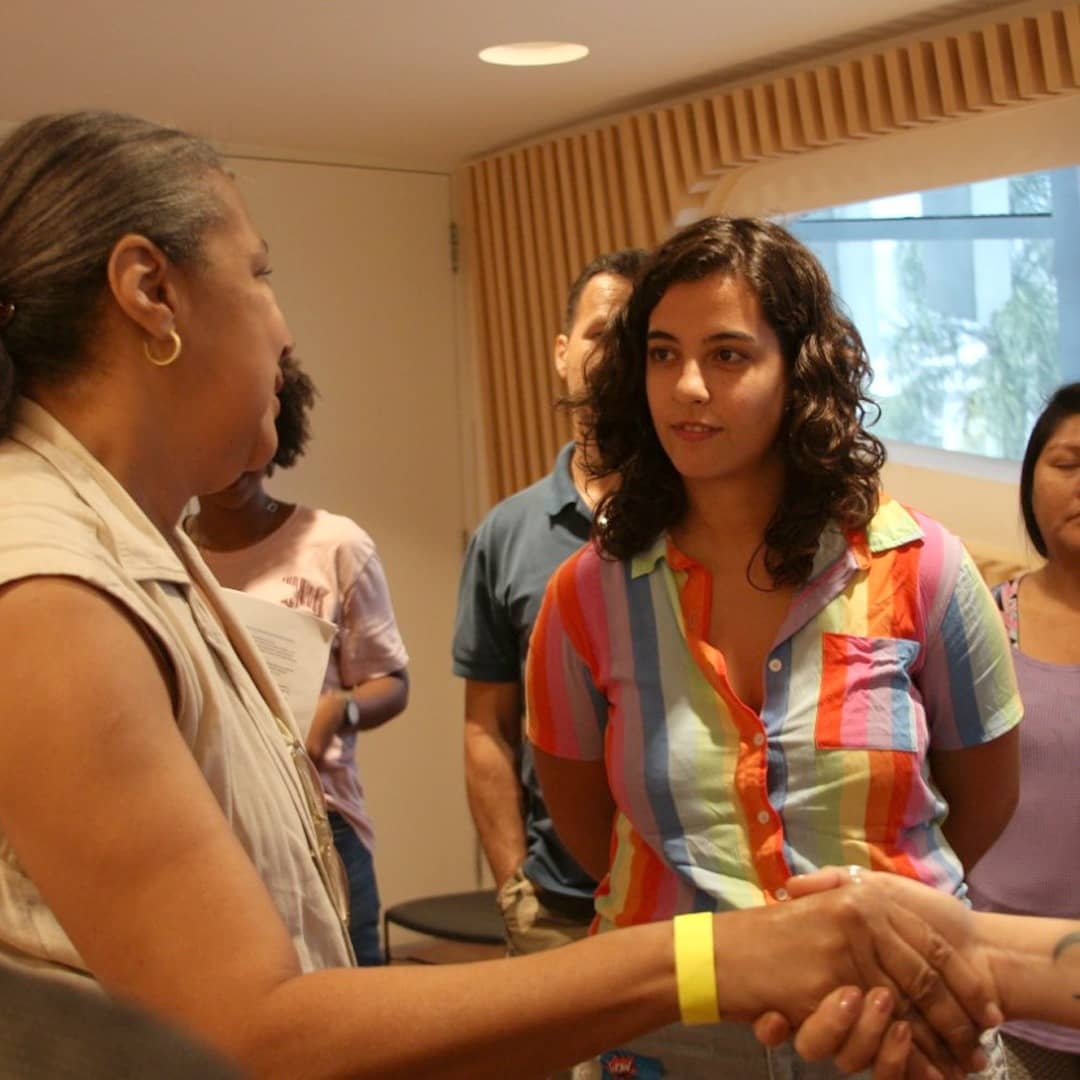 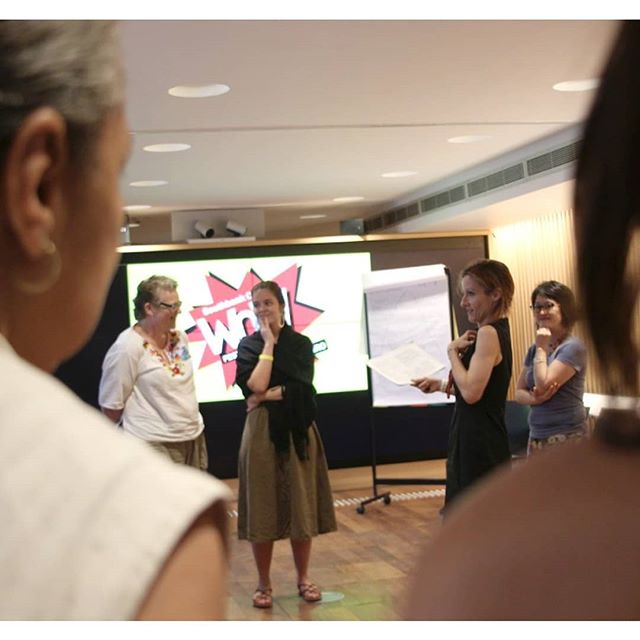 We learned to look at current and future situations, we looked at our vocabulary for resistance. We listened to how we were bringing our statements forward, the words, the tones used. We explored our toolbox for responding to societal aggression, stereotypes, and self-limiting beliefs. We looked at what was in our power, and what we were letting go of.

This is never enough. There needs to be commitment for more dialogues, less bullying, more systemic thinking. At household level, on the street, with friends, strangers, on line. We never have the full picture yet we respond with our gut too fast sometimes.
I will never resign to stay silent but I think that having better tools for dialogue is necessary.

Our lives are at stake. 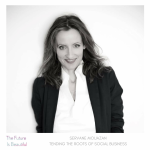 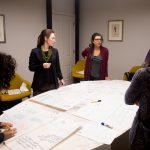 Breaking the ‘Triple Glass Ceiling” for women in social enterpriseHow-to