Everywhere in the world, women are more likely to work in industries hit hardest by the pandemic, but equally, and currently, women also innovate, invest, create, speak out. If we want to imagine a new, better world, we have to make space for all to contribute to the best of their ability, creativity, and sense of connectedness.

Women are part of that equation.

To get there, we need a world that understands that women’s impactful and intersectional contributions, as humans, entrepreneurs, community members, political leaders, and also as investors, help us all flourish, now and in the future.

But that is a wish.

The reality is that, far from being a resounding success, International Women’s Day is a bleak reminder of where we are at now. 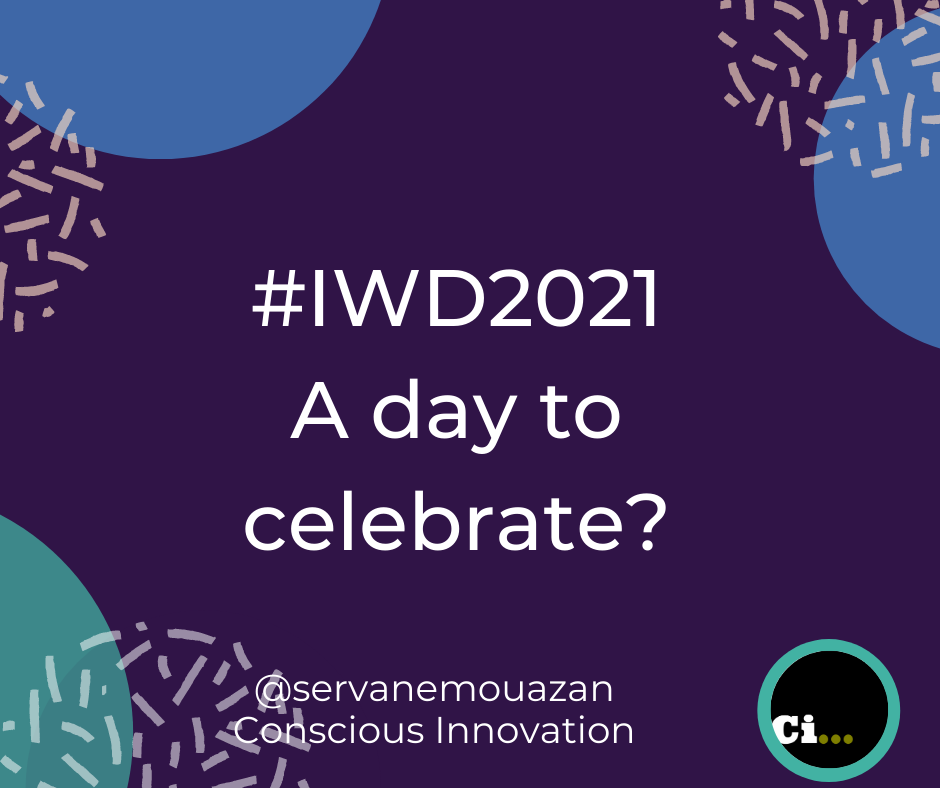 Antonella Notari-Vischer – former Executive Director at the Womanity Foundation, and now Co-Owner and Manager, Tuscan Organic Farm and Retreat Center at Podere Trafonti, Italy –  and someone I have been privileged to collaborate with for the Womanity Award, said on her social media channels on March the 9th, this year:

I woke up with an emotional hangover the day after 8th March, International Women’s Day (IWD).

IWD was born in rage and activism, to obtain women’s civil rights, equality, justice, reparation, and safety. How did it become a day where we send and share feel-good messages with flowers, hearts, and otherwise sayings, with wishes for a happy IWD? How could this be a “happy” day in any way, as long as the world is a fundamentally terrifying, insecure and unfair place for millions of women and girls?

I spent an hour and a half on 8th March moderating a virtual panel conversation on sexual violence in the Democratic Republic of the Congo (DRC), convened by the International Committee of the Red Crossand Giving Women, attended by over 100 participants and brilliantly delivered by an impressive panel of speakers:

Julienne Lusenge of Sofepadi and Fonds pour les Femmes Congolaises – FFC;
Nelly Godelive Mbangu of Sauti ya Mama Mkongomani;
Claudine Tsongo Mbalamya of Dynamique des Femmes Juristes;
Sarah Khenati, Deogratias Bulambo, Dr. Gilles Carbonnier of the ICRC, and last not least, Atalanti Moquette of Giving Women.
It left me outraged. How can we tolerate decades of gross abuses and atrocious violence in near-total impunity, and unmeasurable suffering for those who have been attacked, wounded, and abandoned, their families and their communities? And this, by the millions.
I was also humbled and awed by the courage, perseverance, unceasing empathy, and untiring activism of those working in the midst of it all, confronting (potential) perpetrators and leaders at all levels, demanding justice and reparation, encouraging a fundamental change of minds and behaviours, demanding peace and security; taking some steps forward and often falling back again and again, but never giving up.
Do not ever wish me a happy IWD again, unless all women and girls can join in to celebrate.” 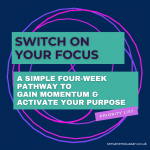 How I Switched on My FocusHow-to 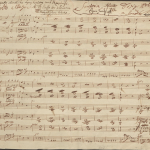 What Mozart Taught Me About Building RoadmapsHow-to